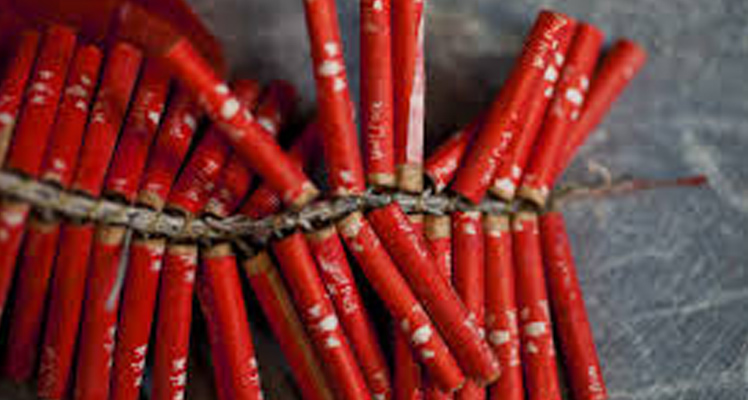 Today about 3:00 pm in the afternoon police were called by Carmel Beach residents apparently a group of young men reportedly were on the corner of Scenic Road and Santa Lucia lighting a round of firecrackers. Police arrived there were apparently no injuries and no signs of damage other than leftover debris from the fireworks. There were no arrests, police said.

For More information on California Fireworks law, read below:

“Dangerous” fireworks include large items such as rockets and sparklers bigger than ten inches in length or one-quarter inch in diameter.

“Safe and sane” fireworks include small items such as fountains, spinners, and snap caps. The Office of the California State Fire Marshal puts a list on its website of fireworks that meet this definition.

Firecrackers light up on Scenic Road and Santa Lucia