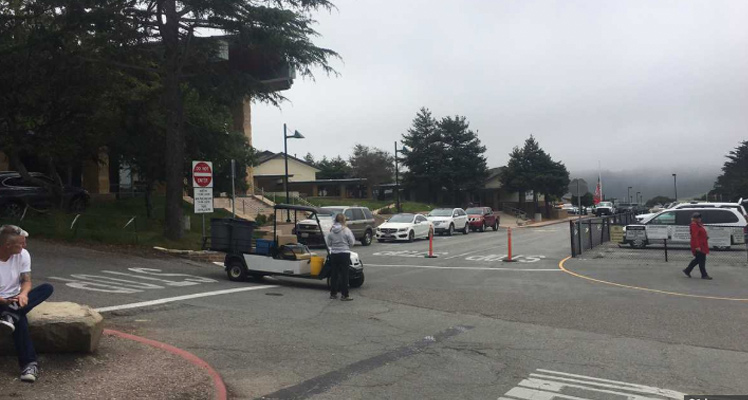 Monday, June 3rd just after 12:00 law enforcement responded to a threat from a student at the high school. Immediately, the School was placed on lockdown, and about an hour later, deputies took a 15-year-old freshman into custody.

Carmel Now found out that Students were texting their parents about the lockdown and parents started rushing to the school anticipating the worst. There was an award ceremony in the gym when the lockdown accrued.

According to sheriff’s deputies, a freshman boy said he was going to shoot his classmates. Then it spread across the campus and faculty was alerted. The boy was in the bathroom when Monterey’s Sheriff’s arrived and they negotiation briefly and they were able to convince the student to come out.

This was the last week of school. As all of us could imagine, parents were outside the school praying and terrified of what might happen. At the end of it all, Deputies say it ended up being an empty threat and the student did not have a gun.

The lockdown was lifted a few hours later and parents were able to rush in on the campus to see their kids.