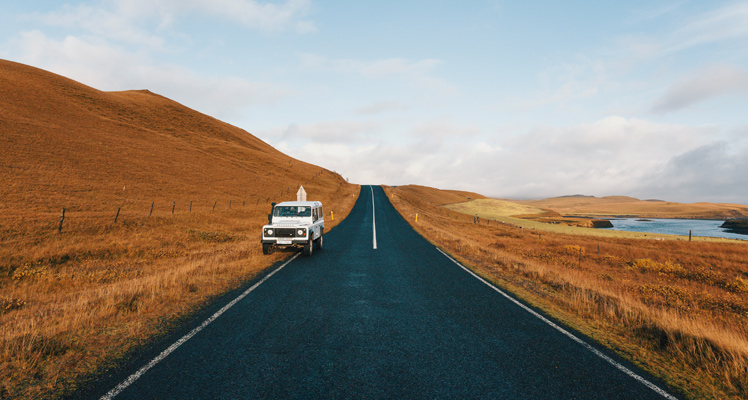 Among the students spending their summer in the typical manner rests few going above and beyond in order to reach new heights and expand horizons. These summers consist of internships, travel, leadership opportunities, charity work and the pursuit of athletics.

Sophomore Will Langman has plans to attend a select, 10-day summer leadership camp in the high-peaks region of Adirondack mountain, NY. He will hike and practice survival techniques with five other students along with one leader whom is instructed to only interfere in case of emergency. From there, Langman is called to the Swiss Alps where he will hike from mountain village to mountain village in order to gain a cultural experience like no other.

“I really want to branch out and learn, becoming a better leader is just part of that,” Langman explains. “I’m a little nervous because both trips are technology free, this means I am all on my own (travel and information wise) and I’ve never done that before!”

Noting that removing himself from his comfort zone has been a long-time goal, Langmin shares that he is apprehensive yet excited to finally have the opportunity to achieve this mission.

Like Langman, both sophomore Olivia Randazzo and sophomore Jaden Sissem are traveling far from home to take a look at what life’s like in the heart of the jungle. Their program, actually called the Heart of the Jungle, is a 16-day challenge to explore the Osa Peninsula while serving through construction projects within the villages.

Randazzo is well known for her bohemian spirit, making it unsurprising when she explains that her purpose behind this trip is to experience a new culture through service and to form bonds with people from different backgrounds.

Staying more local, freshman Nina Robertson will be spending her summer interning for the beloved Monterey Bay Aquarium. In a pool of 200 applicants, Robertson found herself successfully moving through the application process to eventually learn that she earned the internship.

“I learn in the beginning of the summer in order to teach others towards the end,” says Robertson. “It’s kind of a win-win situation. I love marine biology and that’s what I think I want to end up doing, so I get the opportunity to learn more in a world-renowned aquarium and then I also get to tell others about its awesomeness!”

Summer offers the opportunity to dive deeper into the interests of students like marine biology or service work or leadership, but many also take it as a chance to pursue their passions.

6’5’’ sophomore JT Byrne is a starting varsity athlete for the CHS football, basketball and baseball teams but he doesn’t stop there. He plays on multiple club teams and trains alone for each one as well. This summer he is playing on the Trosky National baseball team and the Under Armour West Coast Elite basketball team. In addition, Byrne will be attending a number of college football camps in order to become a possible prospect.

Byrne was playing at a camp when he was recruited to be on the West Coast Elite team along with 12 other players from around the bay area. This team plays on a circuit against about 300 other Under Armour sponsored teams and with the success they’ve been having, they’re likely compete at the finals in Atlanta. The Trosky National team has a recruitment process similar to West Coast Elite. They only play at showcases where each player has the chance to be recruited.

“I know that sometimes if I am not the tallest guy or the strongest guy out there, I have to outwork people,” says Byrne. “That’s what I try to pride myself in. My goal to compete in college and to get a great education because of it, is what keeps me playing. Oh, and I love it!”