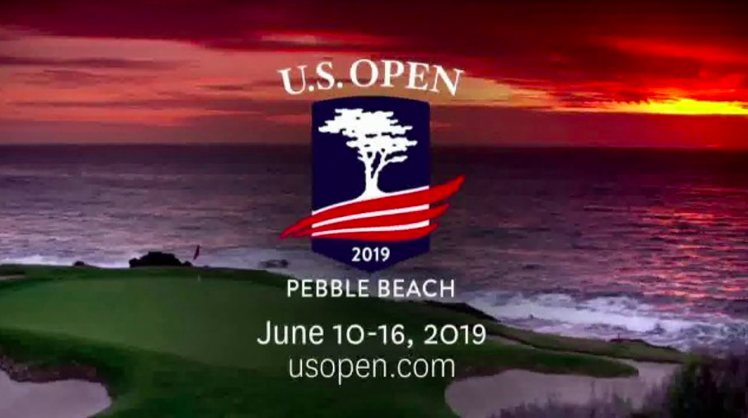 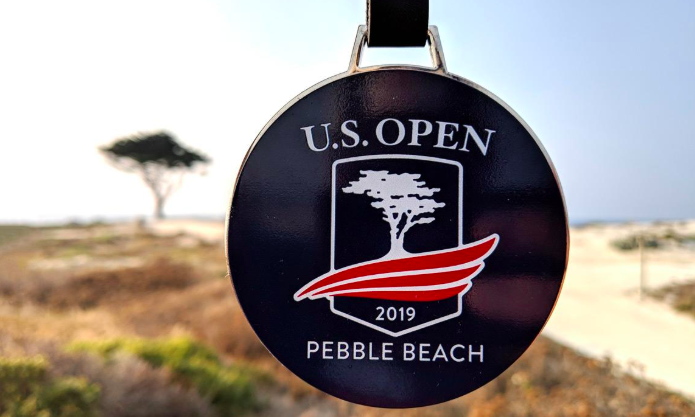 Get Ready, the U.S. open is Six Weeks away! No public course in the country has as much prestigious Major championship pedigree as Pebble Beach, the idyllic layout draped over cliffs perched above pristine Stillwater Cove and snow-white Carmel Beach.

The tradition continues this year when Pebble Beach hosts its sixth U.S. Open on June 10-16, 2019! 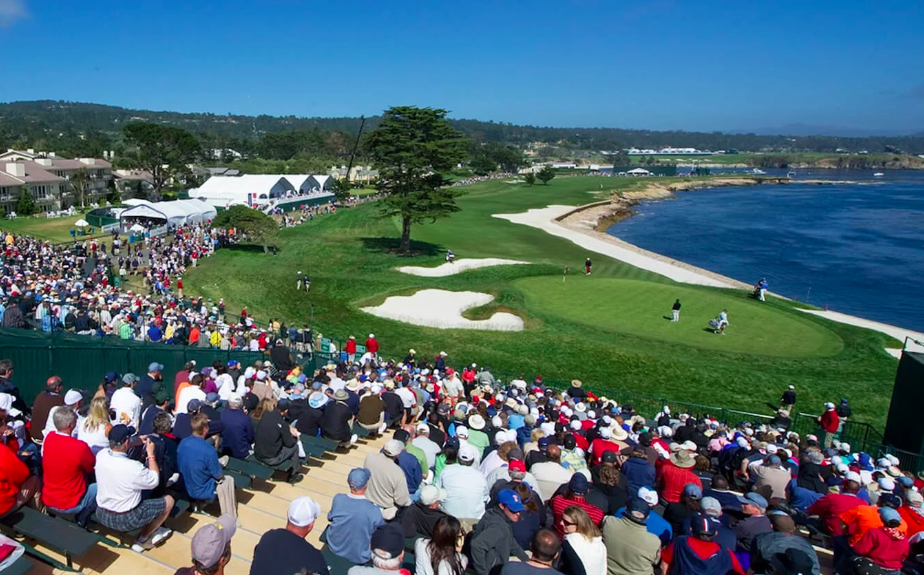 Pebble Beach Golf Links and the USGA will again celebrate a Centennial together when the U.S. Open returns for the sixth time in 2019. Opened in 1919, Pebble Beach will be celebrating its own Centennial, as well as hosting its 13th USGA championship.

“Pebble Beach is a magical place,” said Tom O’Toole, President of the USGA. “It is one of our most treasured U.S. Open sites.”

This Father’s Day, show Dad you care, by Shopping Local Stores in Carmel

Big Sur Marathon: The Day of the Race